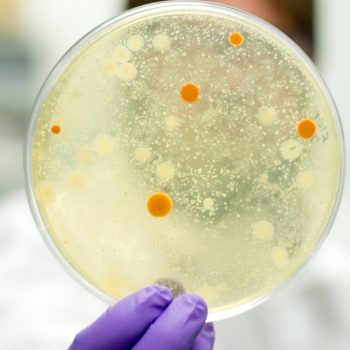 Biopharmaceutical manufacturing is a key component of the economy of North Carolina. Currently numerous small and large companies in the state are developing and manufacturing protein therapeutics, gene therapies, cell therapies and vaccines. The North Carolina Biotechnology Center (NCBC), established in 1984, took a leadership role in the nation from the point of view of economic growth through biotechnology.  NCBC played a key role in attracting new companies to the Research Triangle Park region and the rest of the state, and supports research programs in biotechnology at private and public universities through the state. North Carolina is frequently ranked as one one of the most favorable regions in the United States for biopharmaceutical manufacturing, along with the Boston, San Diego and San Francisco areas.

The Research Triangle Regional Partnership (RTP) in NC has long been a successful area for many of the world’s best companies across technology and manufacturing industries.

Life sciences industries in the RTP area have a significant impact in driving the economy by contributing to 2.5% of the regional employment and ~$10 billion in RTP’s economy.  (https://www.researchtriangle.org/industries/life-sciences/)

NC’s life sciences industries have been a major key driver in generating $2.2 billion towards the state’s economy and creating 33% growth in employment stimulating the economy between 2008 and 2018. (https://www.ncbiotech.org/transforming-life-science/why-nc/2018-teconomy-report)